PLEASE NOTE: The following quotes from reviews have no spoilers. We highly recommend watching SNAPSHOTS without reading the spoilers found in all of the full reviews.

“Written by Jan Miller Corran and directed by Melanie Mayron, “Snapshots” is an amazingly beautiful film about love, understanding, taking risks and living the life to the fullest. It is about family values that cannot be taken for granted. Through Mayron’s film, the viewer is invited to witness the power of memory that cannot be damaged even by the dust of time. Beautifully acted…this film [is] a heart-warming, profound and genuine piece of art, that is highly recommended to be seen by anyone who enjoys watching good indie dramas.” – Movie Reviews 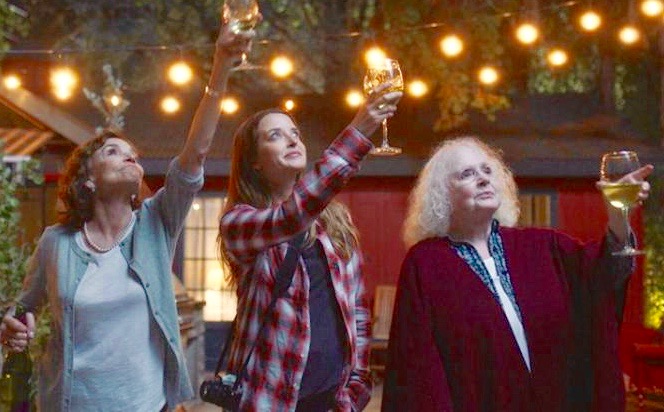 “Snapshots nicely shuttles between past and present to tell its affecting, evocative tale of familial and romantic love among several generations of women.” – LA Times 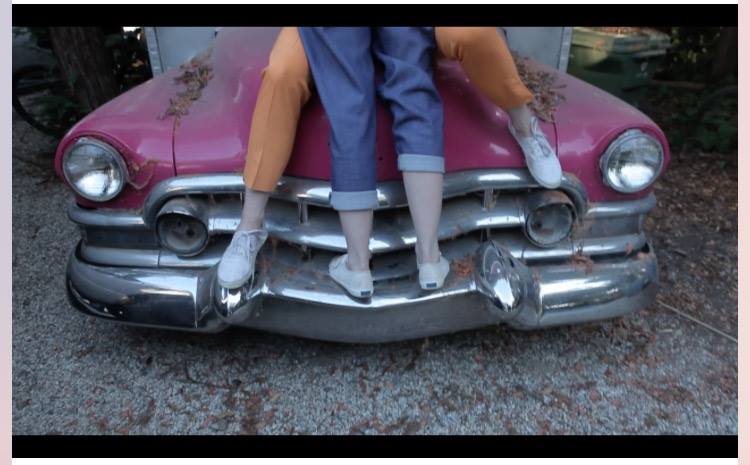 “Fortunately, the film avoids taking us down a predictable path and instead provides what feels like a more true to life recollection of days gone by. That may be because the movie is based on real-life events. Writer and producer Jan Miller Corran says that in making the film, she decided to go public with an old family secret…Performances all around are strong, with Piper Laurie’s Rose taking the lead and directing us through the story’s narrative. We are invited to soak in the retro atmosphere as the story unfolds at a leisurely pace.” – Film Threat 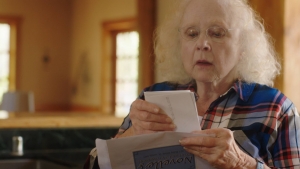 “The bottom line: well-acted and affecting.” – The Hollywood Reporter

“Snapshots” is very hard not to like…[p]erhaps because this is a movie starring largely women, made
predominantly by women, and tackling the kind of subject matter we just don’t see enough of. It’s a
lovely film about women’s relationships, family secrets and, ultimately, cross-generational
understanding.” – Rachel Brook, film critic, One Room With A View